If you are joining us in person, the service is at 10:00 a.m. in the Sanctuary

​
Our Mission: “The Red Lodge Community Church, United Church of Christ, welcomes all people to gather for worship, fellowship and to study God’s Word. We seek to be servants of our Lord in the care of all people.”

​Fanny Crosby (March 24, 1820-February 12, 1915) was an American mission worker, poet, lyricist, and Composer.  She wrote more than 8,000 hymns and gospel songs with more than 100 million copies printed.
She was born Frances Jane Crosby in Brewster 50 miles north of NYC.  At six weeks old Crosby caught a cold and developed inflammation of the eyes, Mustard poultices was used as treatment that damaged her optic nerves and blinded her.
Crosby enrolled at the New York Institution for the Blind in 1835.  During her eight years as a student, she learned to play the piano, organ, harp, and guitar and became a good soprano singer.
After graduation she joined a lobbyist group in Washington, D.C. supporting the education for the blind.  She was the first woman to speak in the United States Senate where she read a poem.  She was among students from NYIB to give a concert for Congress on January 24, 1844.
Crosby was a longtime member of the Sixth Avenue Bible Baptist Church.  She served as a Baptist missionary, deaconess, and lay preacher.  She wrote hymns with her minister Robert Lowry.
Crosby described her hymn-writing process s a little old fashioned, but never undertook a hymn without first asking the good Lord to be her inspiration. Crosby is probably best known for her hymns, but primarily waned to be seen as a rescue mission worker.
Fanny hymn writing declined in later years, but she was active in speaking engagements and missionary work in American’s urban poor until she died. ​

Processional  "This Little Light of Mine"
Bell Ringing

Sacred Text
Acts 17:  29-31
29 Since we are God’s offspring, we ought not to think that the deity is like gold, or silver, or stone, an image formed by the art and imagination of mortals. 30 While God has overlooked the times of human ignorance, now he commands all people everywhere to repent, 31 because he has fixed a day on which he will have the world judged in righteousness by a man whom he has appointed, and of this he has given assurance to all by raising him from the dead

Revelation 7:  9-14
The Multitude from Every Nation
9 After this I looked, and there was a great multitude that no one could count, from every nation, from all tribes and peoples and languages, standing before the throne and before the Lamb, robed in white, with palm branches in their hands. 10 They cried out in a loud voice, saying,
“Salvation belongs to our God who is seated on the throne, and to the Lamb!”
11 And all the angels stood around the throne and around the elders and the four living creatures, and they fell on their faces before the throne and worshiped God, 12 singing,
“Amen! Blessing and glory and wisdom
and thanksgiving and honor
and power and might
be to our God forever and ever! Amen.”
13 Then one of the elders addressed me, saying, “Who are these, robed in white, and where have they come from?” 14 I said to him, “Sir, you are the one that knows.” Then he said to me, “These are they who have come out of the great ordeal; they have washed their robes and made them white in the blood of the Lamb.
15 For this reason they are before the throne of God,
and worship him day and night within his temple,
and the one who is seated on the throne will shelter them.
16 They will hunger no more, and thirst no more;
the sun will not strike them,
nor any scorching heat;
17 for the Lamb at the center of the throne will be their shepherd,
and he will guide them to springs of the water of life,
and God will wipe away every tear from their eyes.” 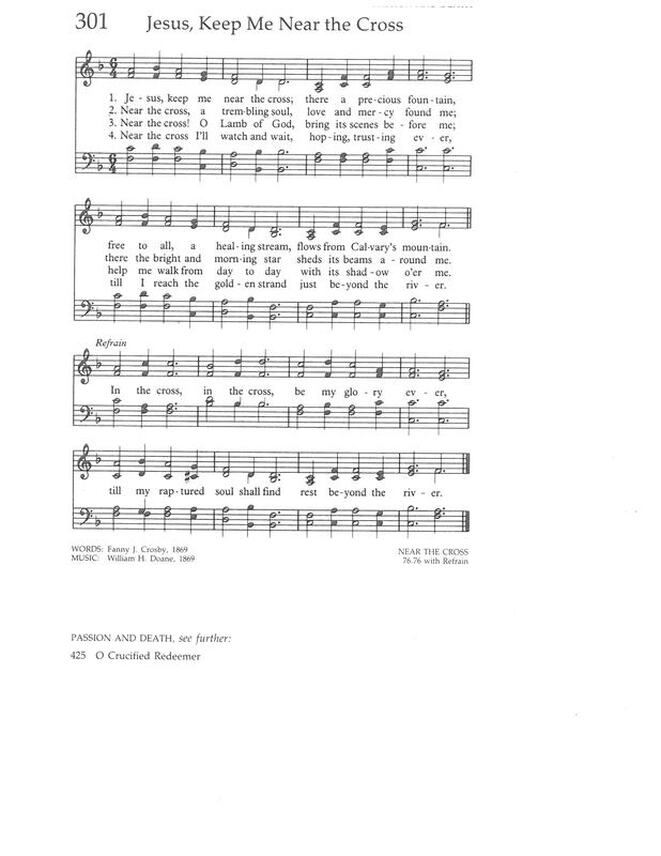 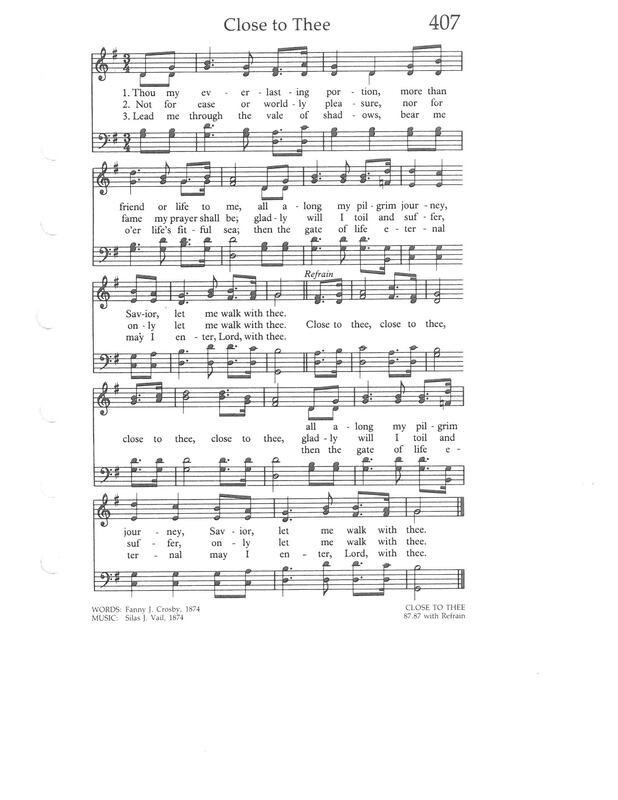